The Committee is sorry to announce that the Cheshire Show in November 2021 has had to be cancelled due the present climate. We hope all our friends will stay safe and we hope to see you all in 2022.

The club was founded in the late 1950s by Miss Sonia Douglas, breeder of Greenfields Turkish Vans and Miss M Bull breeder of Deebank Persians, The first meeting was held at the home of Miss Douglas, following meetings were held at the Grosvenor Club Chester.

The club became affiliated to the GCCF on the 11th February 1960. The first championship Show was held at the Drill Hall Chester in 1963, managed by Miss Douglas and assisted by Miss Bull, traditionally since those early days the show is held on the second Saturday in November.

In the first days and for a number of years the Club Officers were, Chairman Miss Bull, Vice Chairman Miss J Hughes , Hon Treasurer Mrs. T Davies and Hon. Secretary Mr K Dick. In the late 1960s DR J F Wilkinson was appointed President and served for many years , sadly passing away in the 1990s having passed his 100th birthday.

Here we are in the Millennium still going strong with our President Mrs D Nall at the helm.

Now here we are in 2018 and due to the sad loss of our treasurer & delegate, we now have a new line up.

We are now taking the club into a new future

Take a look at the CattyLicious.com website which is a wonderful resource all about cats, kittens and cat ownership. Useful to cat breeders and cat owners they even have a shop that sells cat related products including white show blankets and cat show equipment. 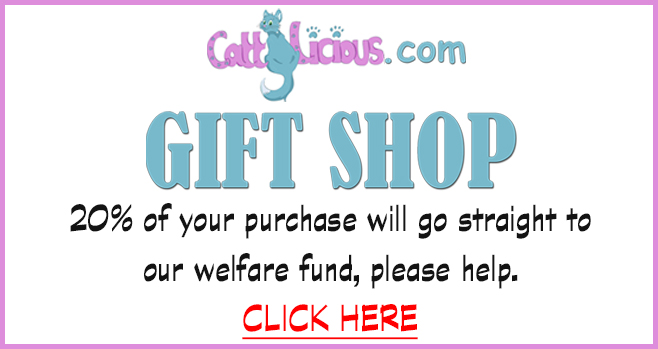 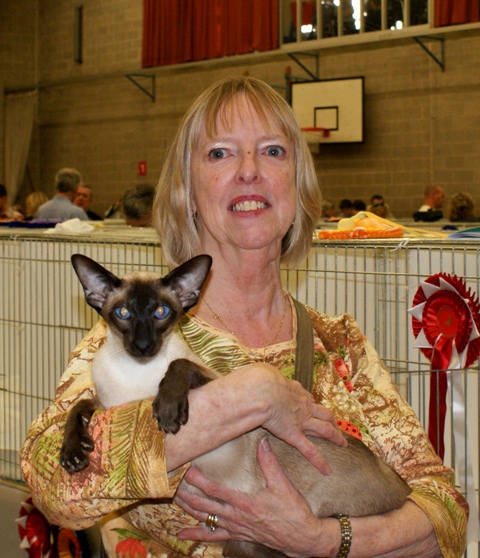 Schedule and entry forms are available now. If you need any information before then please contact our show manager Pat Parrish.

What Sets Our Show Apart

What Our Exhibitors Say 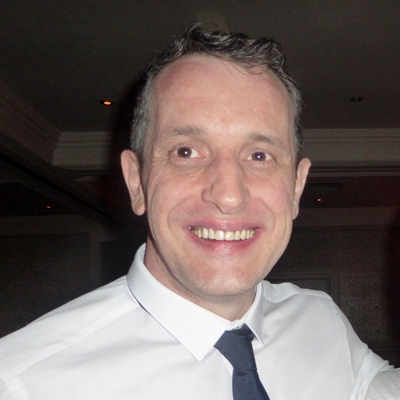 Excellent show with a wonderful atmosphere every year. I have exhibited here many times and always found the show team pull out all the stops to make sure the show is enjoyable for everyone.

Check out the photos and results from the 2018 show!

An amazing day full of felines, fun and friendships.

Check Out The Show Page